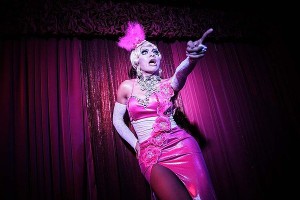 After losing track of who I was talking to, I had agreed to go on a date, only to realise 10 seconds later that I had replied to the wrong guy – I had now committed myself to a date with a man who looked alarmingly like a hamster?

Worryingly this situation was further compounded, by the fact that it was not until I had left the house that I saw my daylight reflection and realised that I was in the clutches of a fake tan disaster – I quite literally resembled an orange zebra crossing!

Due to the circumstances of this date and my severely un-natural skin colour, I acknowledged that the only bearable way to endure this calamity was to be intoxicated! Unfortunately I was running late, so late that it soon became obvious that my quick drink was not going to happen and that is when the panic set in…I was going to have to meet him sober!

Smiling in a painfully coherent state as I approached him, the sight of a bar gleamed enticingly from behind him – making me more excited than a child at Christmas.

It turns out that the bar we had quickly stumbled into was actually a Drag Queen Bar – my idea of heaven but clearly not his, due to his screamingly obvious rigidness. His awkwardness only escalated even more when an ex – X factor contestant squeezed up next to him and began hitting on him (much to my amusement)!

After watching him squirm, I did the decent thing by intervening and saving him from an intense gay clinch – this is when he kindly notified that he had booked us a table at some swanky cocktail bar (oh dear, he had clearly put effort in to this date).

As we tried to leave the bar, which had by this point turned into a full on Cabaret Show, it was becoming increasingly difficult to escape…anytime someone moved they would be subjected to abuse hurled through the microphone. I contemplated waiting until the star performer was in full Liza Minnelli mode and I made the executive decision to run. My initial trepidation (and hormonal reticence) at this whole date was realised during this military style mission…my tampons fell out in slow motion, rolling across the floor, parting the crowds and yes, if that wasn’t awkward enough, my period was then announced through the microphone to the whole bar as my date looked on extremely mortified!

Finally arriving at the cocktail bar, I began to unashamedly consume my body weight in cocktails – where he began to look a little less like a hamster (only slightly less). I do have to admit he was a lovely guy, but even if I had drunk the bar dry or all the other bars within a 50 mile radius, I would still not be attracted to him.

I began to feel guilty that I had judged a man (once again) solely based upon his appearance – but it is hard not to given the hamster resemblance!

How that opinion swiftly changed – when we left and said our goodbyes! As I flagged down my cab he quickly announced that he was about to miss his train…and with that comment he stole my taxi, waved goodbye and left me drunk and abandoned on the cold dark streets of London.

I have not replied to any of his messages and have no intention of ever doing so. 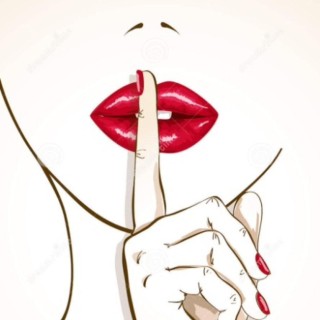